Ahead of Women’s Day, Viviana Mall starts the dialogue on Body Shaming!

Ahead of Women’s Day, Viviana Mall starts the dialogue on Body Shaming!

~Unveils a thought-provoking video to throw light on body-shaming~

National, March 2022: With International Women’s Day around the corner, Viviana Mall has initiated a dialogue on a very prevailing issue faced by women – Body Shaming. Unfortunately, several women globally go through some form of body shaming in their life. They are expected to fit into conventional beauty standards that include having an hourglass figure, luscious hair, fair skin, and the types. Women that fit into the above body types enjoy more privileges than others. How long do women have to suffer this bias?

Under their flagship program ‘ExtraordiNAARI’, Viviana Mall has developed a video to advocate a poignant message on #ShameBodyShaming. The campaign video will be screened across all Cinepolis theatres in Mumbai and Thane and put on the mall’s social media handles.

This video, conceptualised and directed by Saugat Bhattacharya of TryAngles, showcases women of different body types and skin tones. These girls are shown to be visibly frustrated with the daily body-shaming they have to endure. They are either called skinny, fat, dark, short, to name a few. People fail to look beyond and within and accept a person for who they are, focusing solely on physical appearances. 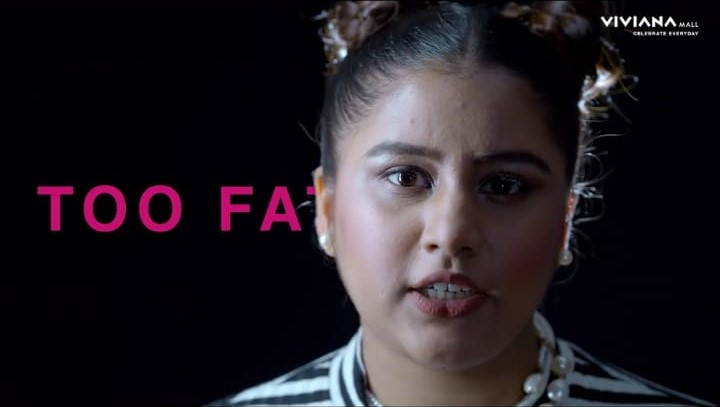 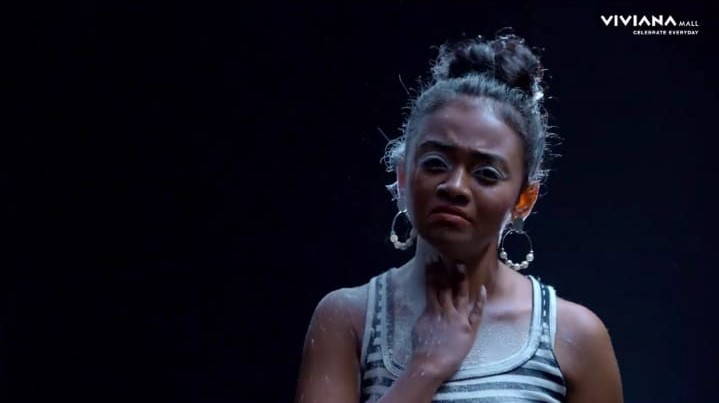 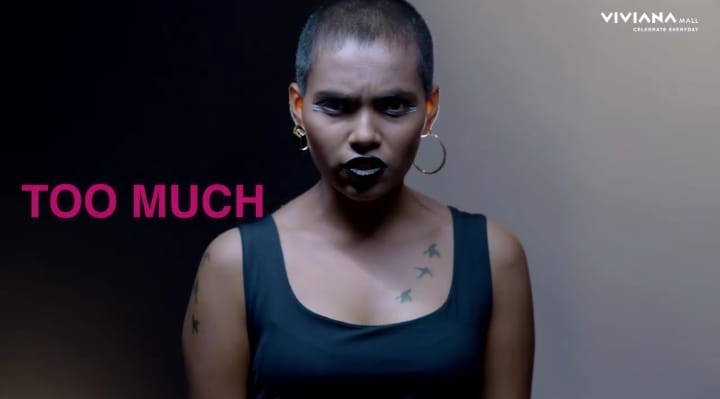 Ms. Rima Kirtikar, Chief Marketing Officer, Viviana Mall, “As a socially responsible corporate, we have always introduced campaigns that work towards the benefit of society at large. Our flagship women-centric program, ExtraordiNAARI, continues to enrich the lives of women. Viviana Malls firmly believes every woman can achieve anything in her life irrespective of their body type or skin colour. Hence, this year, we decided to throw more light on body shaming. With our video, we want to create a safe space for women victims of body shaming and let them know they are not alone. We aspire to contribute to making this world a better place to live in for each woman.”

The video is aimed at sending out the messaging that’s its #TooMuch and call for an action to shame body shaming and help people to be body positive.

Viviana Mall through its flagship campaign - ‘ExtraordiNAARI’ aims to take up various women centric social causes, and aims for the betterment of women in society by creating awareness and a long-lasting impact on society.

Viviana Mall, a well-known ‘Destination Mall’, was built to give an experience to its audience. Encompassing one million square feet, Viviana Mall covers over 250 leading brands in its prime retail and leisure space. Established in 2013, the mall is India’s first and only visually impaired friendly mall and has also launched “XRCVC-Viviana Extension” a resource centre for visually impaired. The mall earned ICSC award fifth time in a row.